This really has nothing to do with art or yarn, but since they’ve been such a big part of my life, I thought I’d introduce the inhabitants of this farm, my bestest friends in any weather, giving me much joy and much heartache.

Too many of them have passed in the last couple of years, so actually this is more like a memorial page. But so be it. Life at the moment is such that those who are gone have not been replaced….

My baby. First and closest for nearly 12 years. He’s gone now this June and I don’t know if that chunk of my heart will ever grow back…. He will most likely appear in photos from around the place more than once, since he never left my side unless locked behind a door, and then he’d shout and whine until I let him back out. Or in. My sweet, giant puppy who thought he could fit in my lap… Rottweiler/Labrador mix. 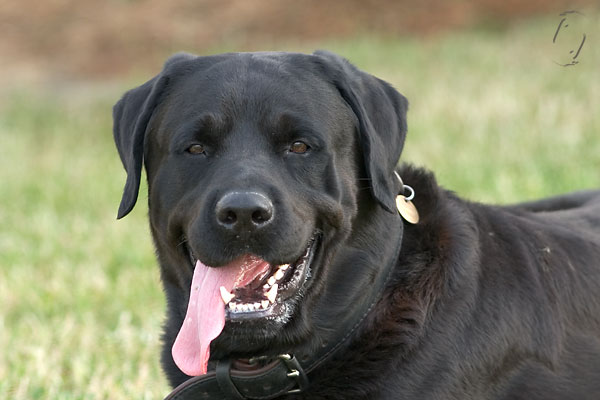 Molly really belongs to Max. As in, she was picked according to his specifications of an attractive playmate when he was about 18 mo. She’s a Labrador/German Shepherd mix and like Max has come out an even 50/50 in personality. You never know what you’ll get with mutts, but mine have been just perfect. I like individuality, an edge, something that is unique and not just something off the assembly line.

At 10 she’s also getting on in life, but she seems happy and actually getting over Max much better than I feared, so she’s being pampered and fussed over in her old age. She’s always been more independent and if you cuddle her too much she’ll finde some corner where you won’t follow. Close but not too close. Very long walks are out, but we roam the property several times a day as well as the occasional drive to a nearby forest.

All done rearranging my desk!

Brothers, half Maine Coon. Hannibal was love at first sight, Felix a bit reserved all his life actually. Had to be put down at the age of 8 due to health problems, Hannibal remains. He has a sixth sense for knowing when I’m using the couch, especially for naps and will install himself on my tummy immediately. He just has the cutest face when he’s sleeping, so I can’t resist him, even if I was actually thinking of getting up much sooner.

Our first orphan, she came “knocking” on our door the day before xmas in very bad shape. Basically, days before she would have perished, her eyes shut from infection. We never regretted spending a fortune getting her patched up, what she lacked in size she had in personality. Unfortunately she suffered severe kidney failure two years ago at 8 years of age, only a few months after her “boyfriend” Felix. 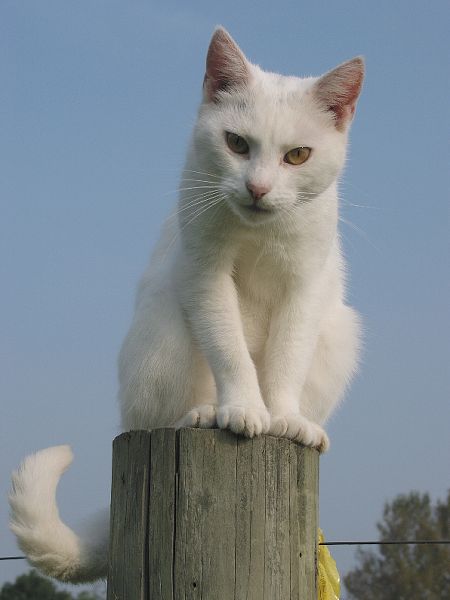 Rat catcher expert, we inherited her with the farm. Still brings home offerings for the family every day at the age of 14. Don’t pet her, she’s covered in velcro… She means well, she just can’t get enough cuddles. If you make her leave, you’ll be covered in a cloud of white. Slightly neurotic and has a thing for male sweat.

New kitty, found in the barn of friends who already had enough cats. He’s a bully, a thief, was quite small for his age and immediately loved his new “Mommy”. So that’s how he got his name. He’s grown into a slightly calmer, very loving but always hungry big boy, good hunter too. About 2 years of age.

He’s invented the habit of hiding outside the bedroom door in the morning, scoot in fast as lightning when G opens it, onto the bed and THROWS himself into my arms like he hasn’t seen me in months. Cats are not allowed in the bedroom, but who can resist? 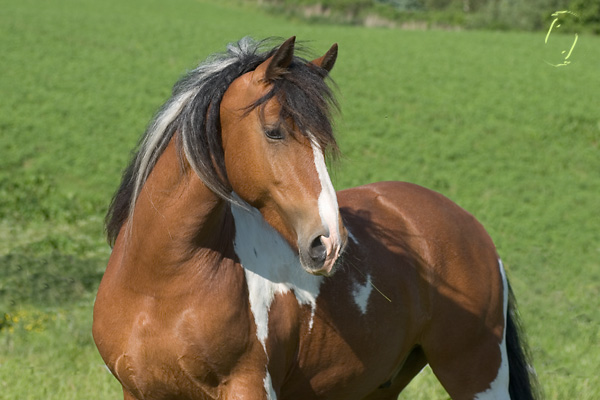 My first horse here on the farm, bought him in 2004 and he was a soulmate. Unfortunately he had all sorts of ailments and had to be put down at the age of 10 due to arthritis in all four legs. He just wasn’t happy anymore and could not stay slim enough without excercise as a pasture potato. I lost 4, nearly 5, pets in only a couple of months that autumn of 2010 and it still makes me exhausted just thinking about it and slightly paranoid whenever one of the others seems to have a problem. 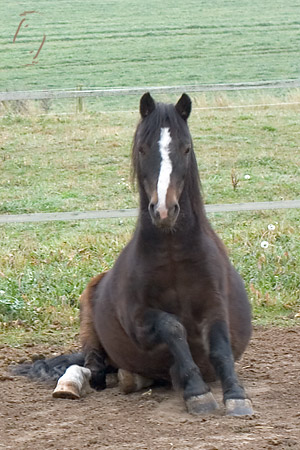 Charlie’s bestest little buddy, well, best buddy to every new horse on the property, actually. Which also happens to be his job. He’s a 14 y.o. Dartmoor pony with an attitude. Sweet, loving and absolutely not a workaholic. His mouth just goes all tense and wrinkly if you try to make him. He’ll do tricks for about 5 minutes if cookies are involved, but after that it’s pointless to repeat he says. 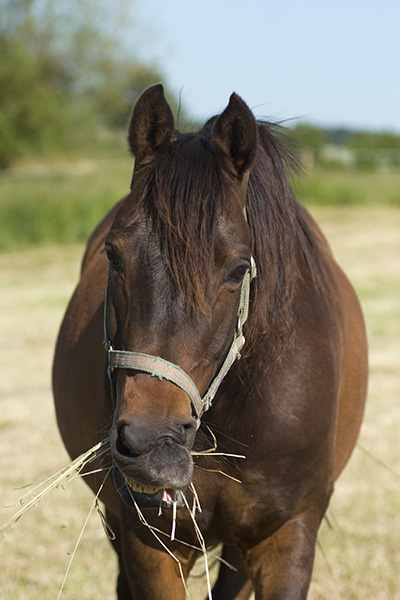 I’ve known Talent since 1997, when my friend Nina bought him as a green 4 y.o. Rode him for 5 years, moved to the farm and 6 years later he moved in here to retire from his endurance career. He’s still good for a nice long trailride but never seems to develop a taste for ring work, which is kinda my thing. (I like trails too, but it’s just transportation and we don’t have any forest close by nice for riding in, which I kinda regret about this place. As well as the lack of an indoor ring for winter) He’s quite the neurotic but also very, very loyal. You can always trust him to not run amok or drop you. Purebred Polish Arabian. 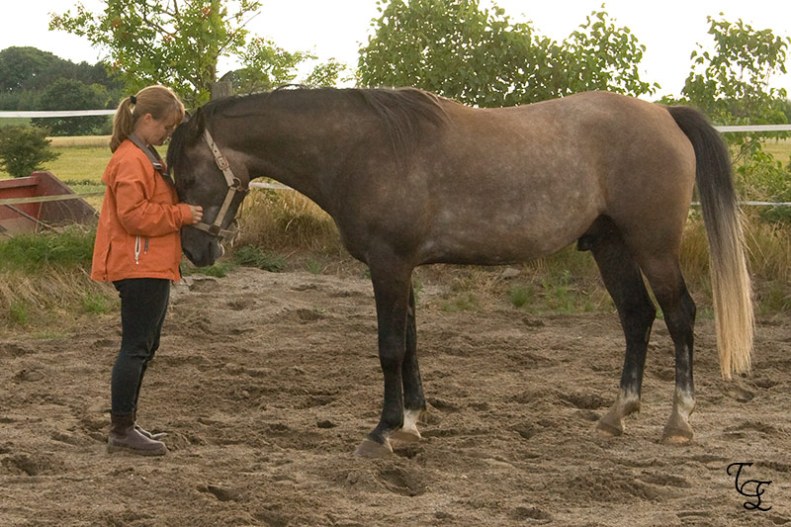 We’ve had other, brief visits on the farm, mainly horses for loan, training or boarding, Caliber, Monty, Delyn, Tabasco, Gayo. I had a young lipizzaner “Albert” who I expected to take over from Charlie, but he ended up growing way too big and acting too crazy for my small broken body to deal with. Sweet as pie but just too strong for me to train in a windy, muddy field by myself. And needing way more daily excercise than I’d be able to give him in any case. I miss his goofy face, but it was for the best for both of us I think.

And then there was Boris the red tomcat who insisted on living here no matter what we or the other cats did to chase him off. We finally gave in and I think he had a few really good last months here before it turned out that he was actually pretty sick and he left in the company of Felix.

10 thoughts on “Meet the critters”